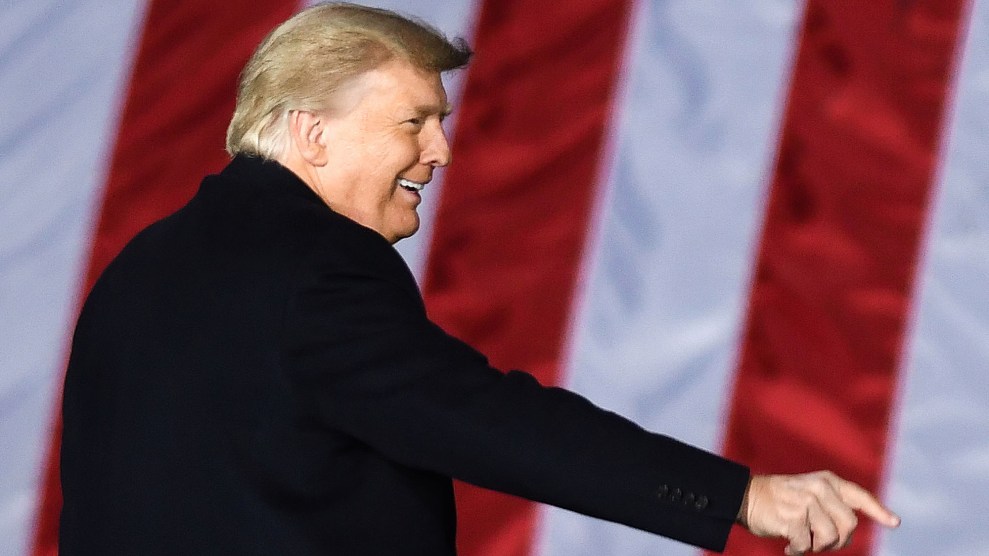 For years, Republican members of Congress have avoided having to weigh in on controversial statements from President Donald Trump by telling reporters they didn’t see his tweets. Now, none of us will. On Friday, two days after Trump incited a riot against a joint session of Congress, Twitter suspended his account—permanently:

After close review of recent Tweets from the @realDonaldTrump account and the context around them we have permanently suspended the account due to the risk of further incitement of violence.https://t.co/CBpE1I6j8Y

Twitter has been perhaps the biggest unfettered communications platform of his presidency, where Trump had amassed more than 80 million followers. Now, he’s gone!