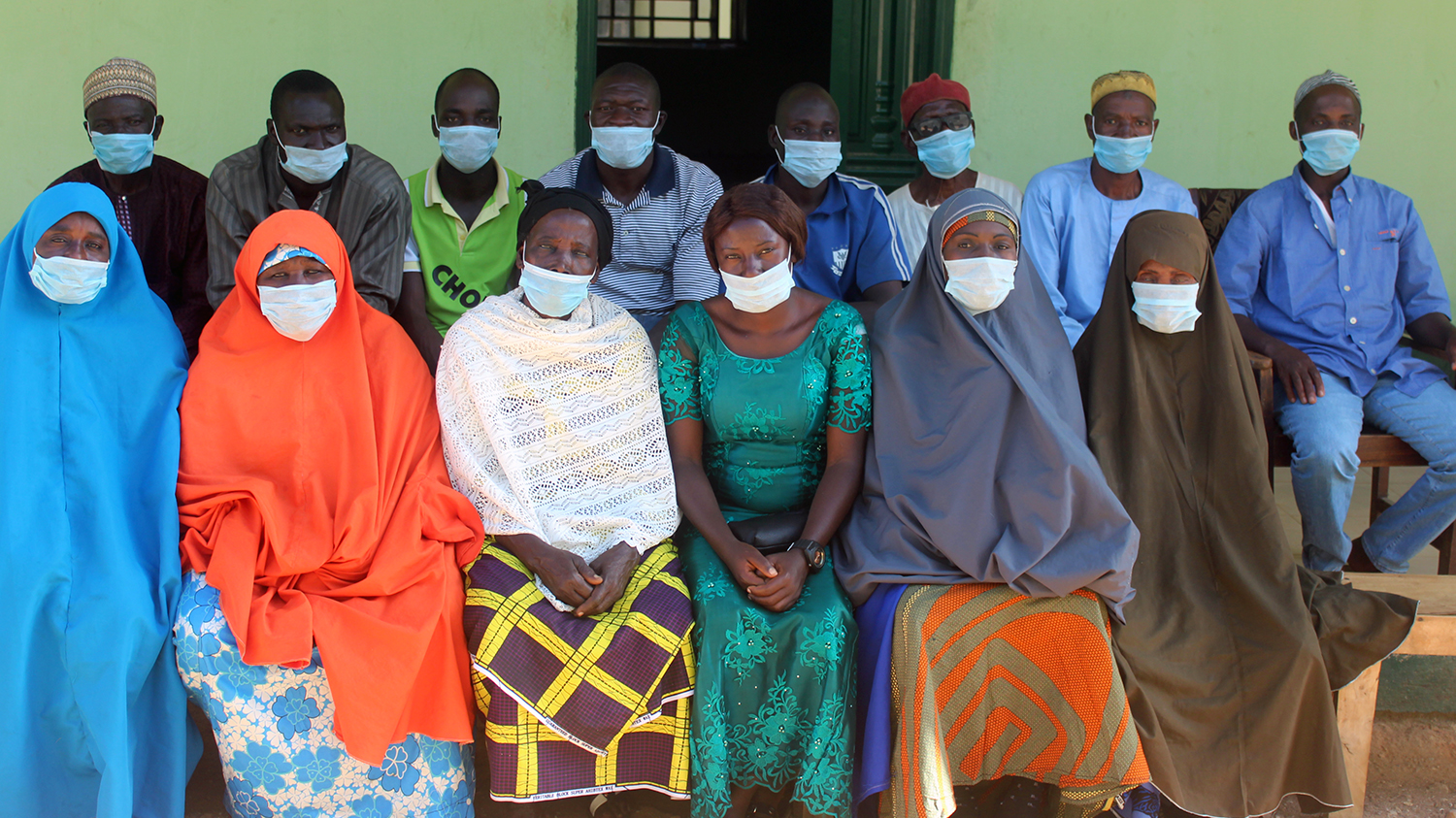 The project is now taking its findings further by involving people with NTDs in leading and shaping a series of support groups, with the support of state NTD programme implementers. These groups will bring people affected by NTDs together, providing a positive environment where they can receive peer support and build networks. The groups will address issues raised from the research, providing guidance on areas such as disease management, vocational training and psychosocial support.

Adekeye says: “It is really exciting to see the people affected as co-researchers driving the support groups, deciding when and where they will meet, and setting the agenda for their meeting.”

The project will also look at the wellbeing of the participants before and after the series of support group meetings to determine the impact the support groups have had on stigma reduction and psycho-social wellbeing.

Adekeye says: “Our hope is that the groups will improve people’s wellbeing and reduce the amount of stigma that they experience, making a positive impact on these people’s lives.”