by Sightsavers Deworming Project in Disease 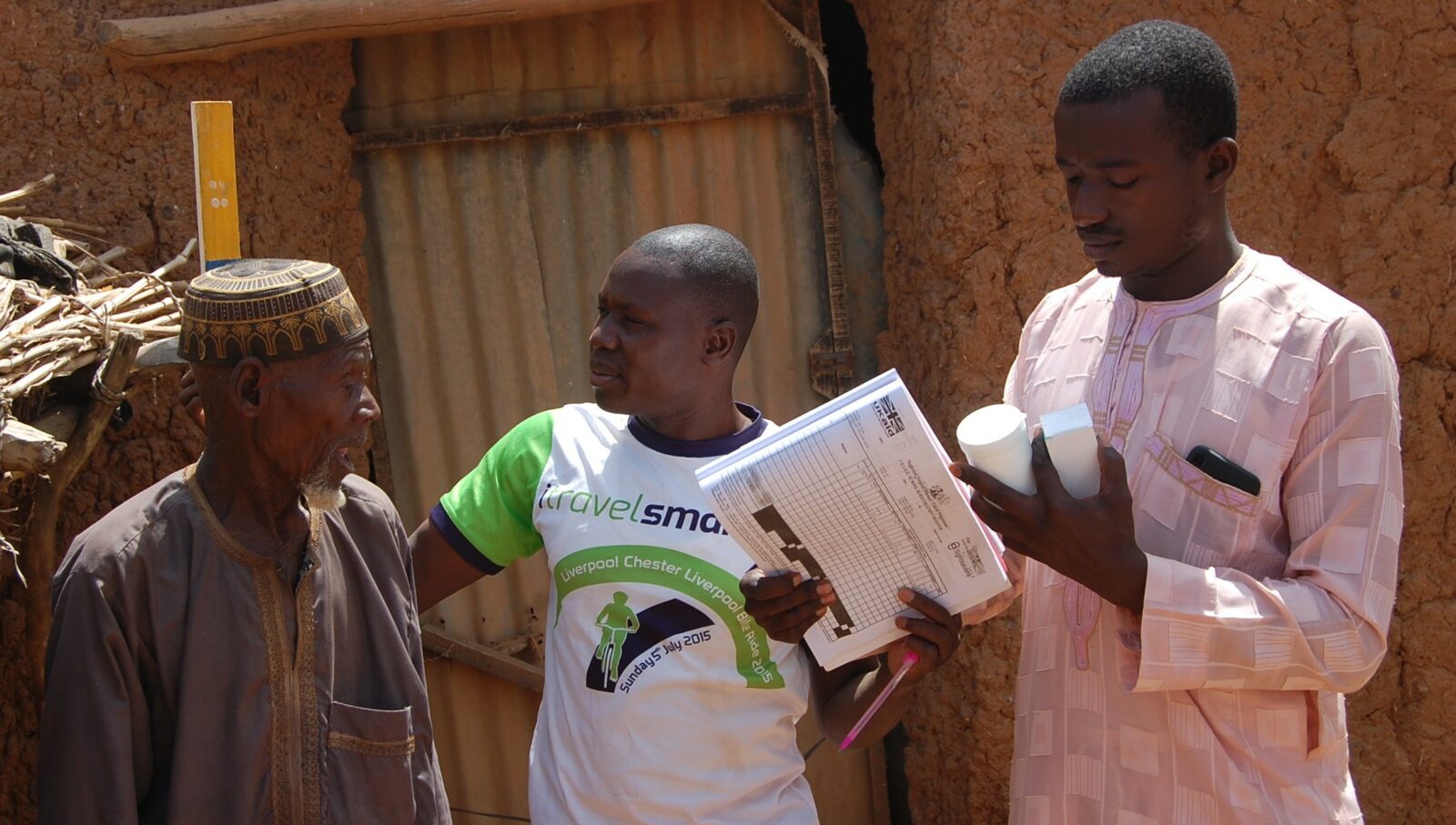 Sightsavers welcomes the World Health Organization’s (WHO) new road map on neglected tropical diseases (NTDs), which was endorsed by member states at the World Health Assembly on 12 November.

Entitled Ending the neglect to attain the Sustainable Development Goals: A road map for neglected tropical diseases 2021–2030, the new road map sets out global targets and milestones for the prevention, control, elimination and eradication of a diverse set of 20 diseases and disease groups, including the five NTDs that Sightsavers works to eliminate.

The document, which succeeds the first road map published in 2012, also outlines strategies for attaining these targets over the next decade, as well as cross-cutting targets aligned with WHO’s Thirteenth General Programme of Work, 2019–2023 and the Sustainable Development Goals.

Commenting on the report, Simon Bush, director of NTDs at Sightsavers, said: “We welcome the new road map on NTDs, which will bring an added focus to the need to end the burden of NTDs on particularly the poorest and most vulnerable.

These efforts are already underway in Sightsavers-led NTD programmes such as Ascend and Accelerate which are playing a fundamental role in combating five NTDs in 21 countries in Africa.

Together with our programme partners, we will continue to collaborate on our work towards the goals of elimination by supporting ministries of health to achieve their targets and in the process build strong and resilient health systems which can serve them well into the future.”

The NTD 2030 road map is expected to be launched publicly in January 2021.