by Children With Leukaemia in Disease 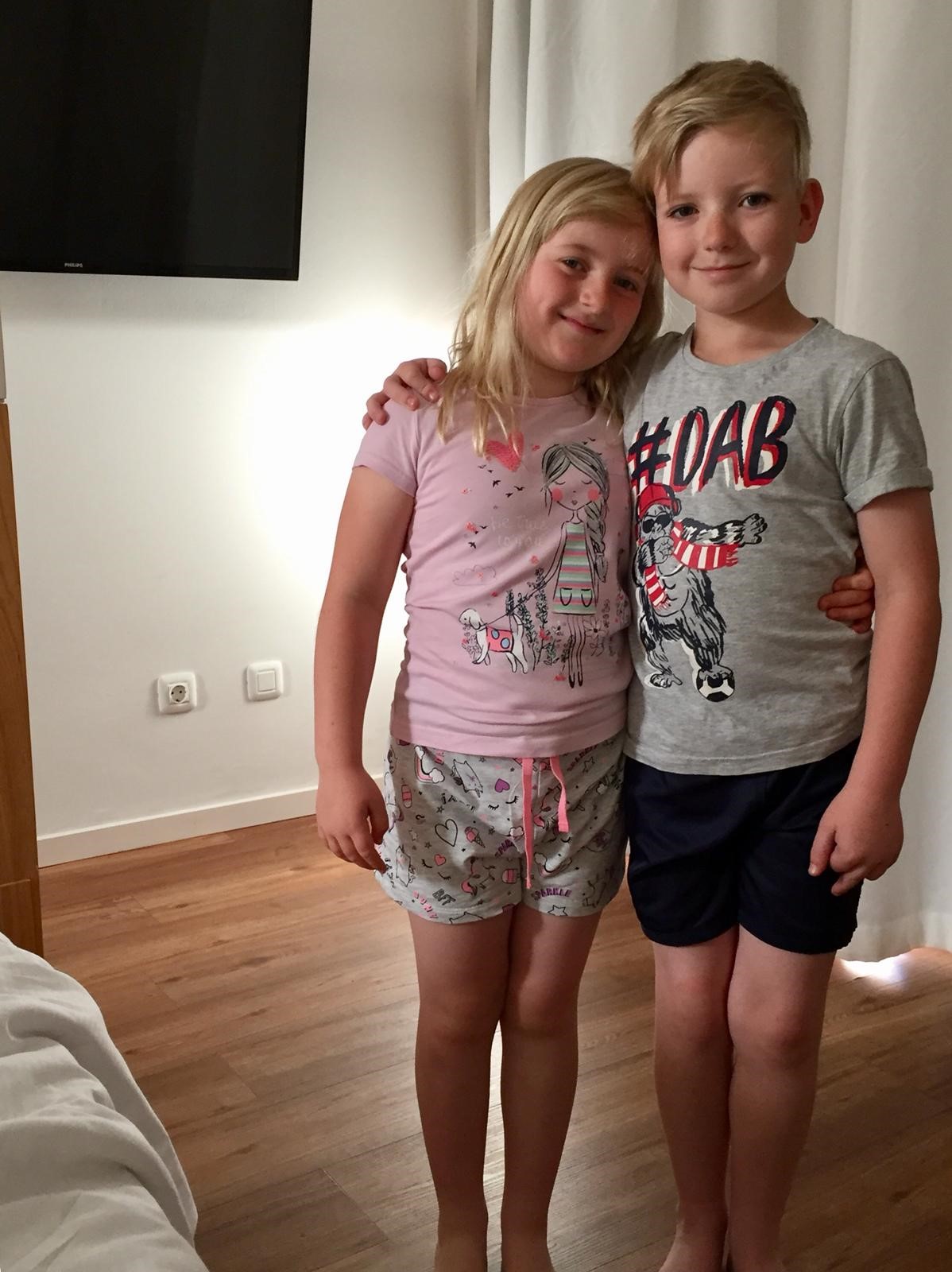 I really loved her

Jess was my little sister. Well, she was almost as tall as me, but she was two years younger anyway. She looked like me with long hair. Some people even thought we were twins! She annoyed me sometimes, but I really loved her. I loved her giggles and how funny she was.

At the start of my Year 6 at school she got really poorly, really suddenly. Mum and dad told me that it was something called leukaemia, I’d never heard of that, but I had heard of cancer and it was a bit like that they said. Jess was in hospital for what felt like a long time, but mum tells me she was only ill for a month. Sometimes I’d go and visit her there. We played table football at the hospital or watched a film, or just sat together. All the doctors and nurses were really kind to me too and I could go whenever I wanted and chill at the hospital with Jess.

But if I’m honest the machines and wires used to scare me a bit too. I don’t know how Jess was so brave, but she was. Lots of people looked after me whilst Jess, Mum and Dad were in hospital and we did some really cool stuff. I remember going to the car garage where they let me sit in an Aston Martin. That was kind of cool. But I did miss Jess lots, she was always heaps of fun to be round. I planned what we were going to do when the doctors had made Jess better and thought we just have to be patient.