VEGAN IS THE FUTURE: This news is exciting, but not surprising. As more and more people are learning about the cruelty inherent in the meat industry, as well as potential risk of pandemics from factory farms, consumers are opting for plant-based options. It was only a matter of time for McDonald’s to follow in the footsteps of its competitors and add veggie options to its menu. Mainstream restaurants like McDonald’s offering plant-based options is a huge win for animals, as it makes compassionate choices more accessible to consumers throughout the country.

THE ANIMALS STILL SUFFERING FOR MCDONALD’S: While it’s a positive step that McDonald’s plans to add vegan options, we can’t help but wonder why the fast food giant is refusing to eliminate some of the cruelest farming practices for the chickens suffering for its menu items. Chickens raised for McDonald’s are typically kept in dim, filthy sheds. The ammonia-laiden ground covering stings their eyes and causes burns on their skin. They’re also bred to grow so large, so quickly that many of them suffer from painful deformities which can result in birds being unable to stand or walk to reach food and water. Many die in agony.

URGE MCDONALD’S TO DO BETTER: Over 200 companies have committed to ending these cruel chicken farming practices, including McDonald’s competitors like Burger King and Jack in the Box. However, despite years of campaigning and over 15,000 signatures from concerned consumers, McDonald’s has refused to take action.

SIGN THE PETITION: It’s great news that McDonald’s plans to offer plant-based options, but it’s the company’s responsibility to eliminate some of the most horrific farming practices for the birds still suffering in its supply chain. It’s the least McDonald’s can do. 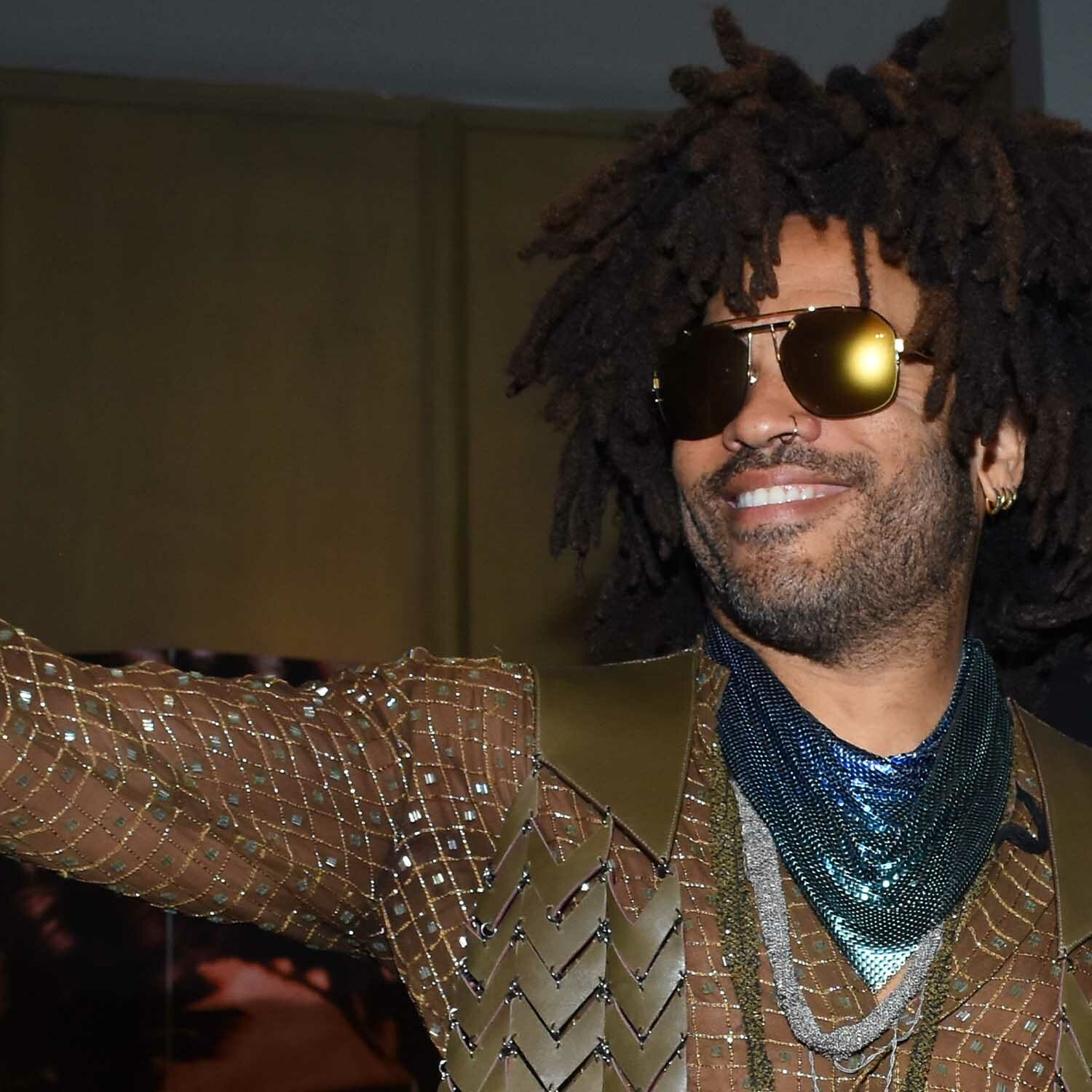 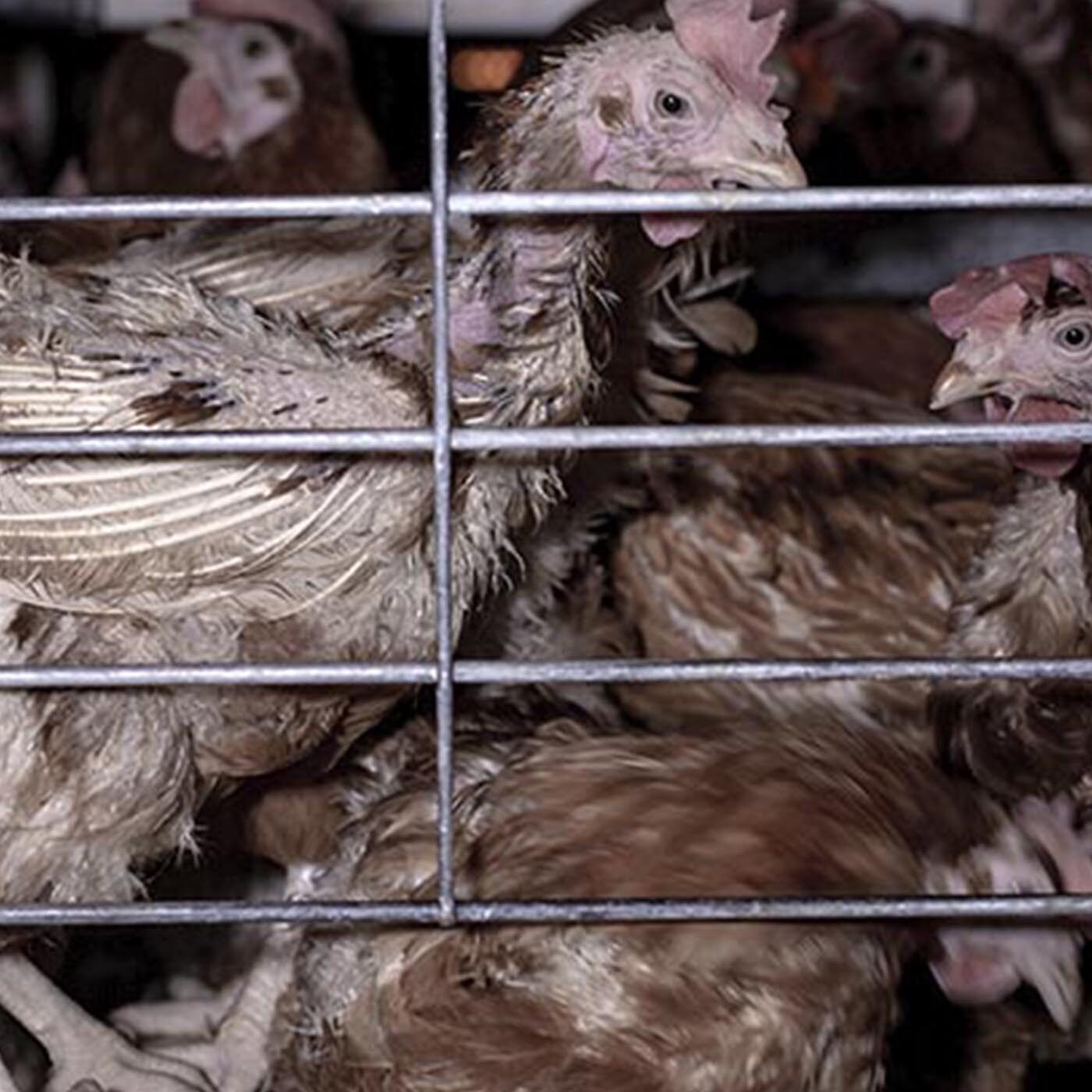