Jordanian Seeds take a deep look at their country’s elections

by Seeds of Peace in Restoration 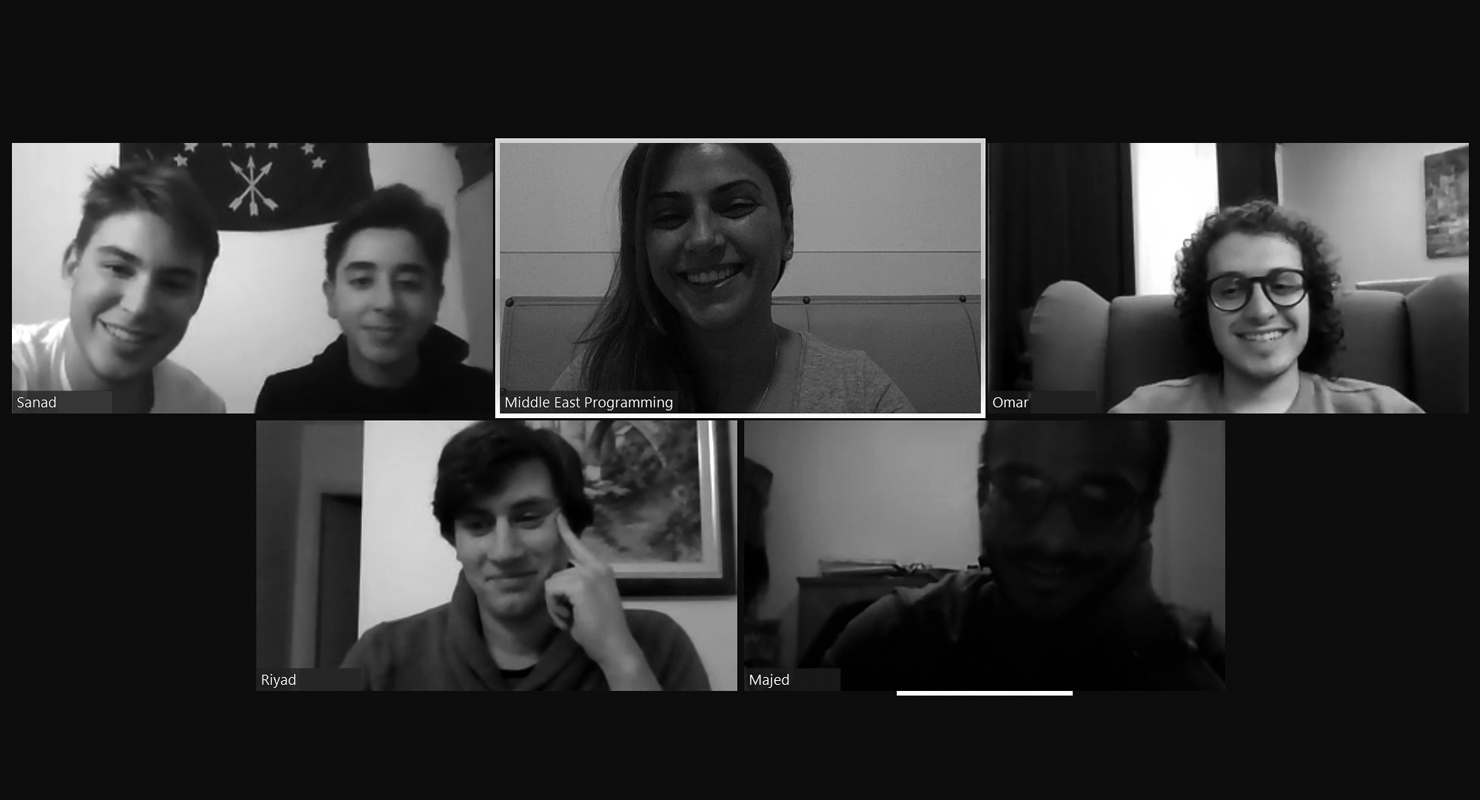 AMMAN | On November 10, a historically small percentage of Jordanians—just 30 percent—cast their votes in the country’s election, but Seeds were watching.

The day after the election, Jordanian Seeds gathered via Zoom to reflect on the election, analyzing the process and political system: from voter apathy to how real change occurs.

Traditionally, elections in Jordan have been greeted with moderate enthusiasm. The coronavirus did little to encourage voters, with campaigns on social media calling to postpone the election as infections grew exponentially in the months leading up to Election Day.

Candidates moved their campaigns online, but the date was not changed. Seeds discussed how the Covid-19 outbreak might have contributed to the apparent voter apathy, but explored other possible culprits: Whether the electoral law meets the aspirations of Jordanians, and whether it encourages youth involvement in decision making; as well as the weakness of the current political parties to form a true opposition that would force the governments to reform the electoral law, and the different reasons behind that weakness.

Seeds also examined many storylines that surfaced during and after the elections—especially the fundamental relationship between state and citizens, and each group’s rights and duties.

They pointed out how this relationship is “functioning” relatively well in large cities where most of the public spending is poured, yet it is clearly dysfunctional in peripheral areas where the state has withdrawn from its traditional role in development of the most marginalized areas.

This all led the Seeds to examine a question that confronts many young leaders: If you want to create a more just and inclusive society, is it better to becoming a part of the system and work to change it from the inside, or are other community ventures more effective?

Whatever path they choose, Seeds of Peace Jordanian Programs Director Farah Bdour said, these Seeds demonstrated that they are ready for the challenge.

As one participating Seed put it: “I will encourage my friends to answer one question: If it’s not us who will lead the change, then who will do that? It’s our future and we need to build it our way.”