Here’s Why Republicans Should Support Impeachment of Donald Trump 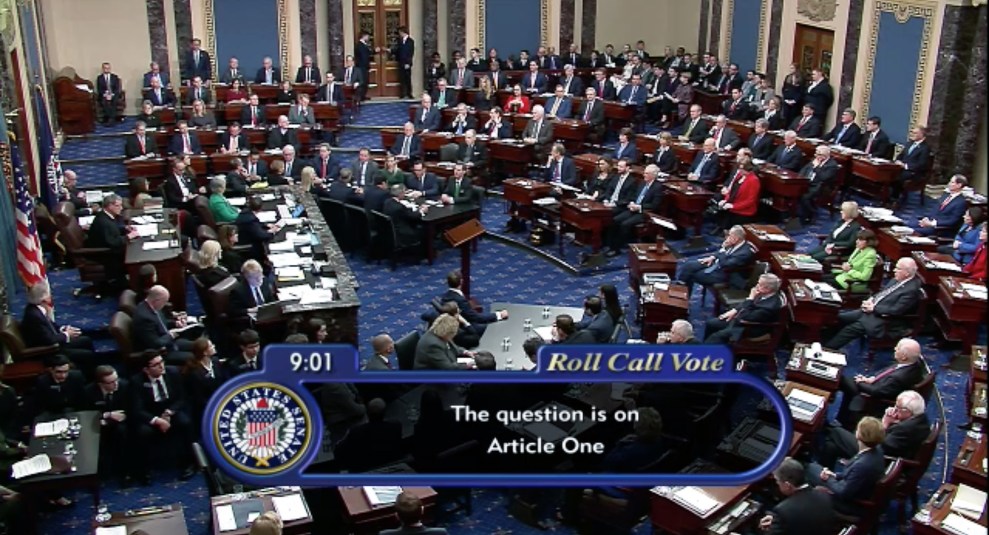 Should we impeach Donald Trump? Yes. It’s true that an impeachment trial can’t be finished before January 20, which makes it seem sort of pointless. But for two reasons, it’s not.

First, trying to overturn an election violently and illegally in order to stay in power is, by definition, something that a president can only do during his last month or so in power. Doing nothing about it sends a message that lame duck presidents can basically do anything with impunity. I hardly need to explain why this is a very bad precedent to set.

Second, an impeachment trial might be curiously attractive to Republicans, whose support will be needed. They would obviously be reluctant to support an impeachment that would toss one of their own out of office. But this one wouldn’t. Instead, a conviction would do two things. First, it gives the Senate the authority to prevent Trump from ever running again for federal office. Second, it would rescind some of Trump’s perks of retirement, including his pension, office space, and government-paid staff.

There are at least a handful of Republicans who believe that Trump’s actions are indeed impeachable, and these folks might believe that it’s quite fitting for Trump to pay a price for his actions that’s short of removal from office. Are there 17 of them? It’s worth finding out.

UPDATE: Josh Blackman argues convincingly that the Senate could prevent Trump from holding future office, but he’ll get his perks regardless. Too bad.