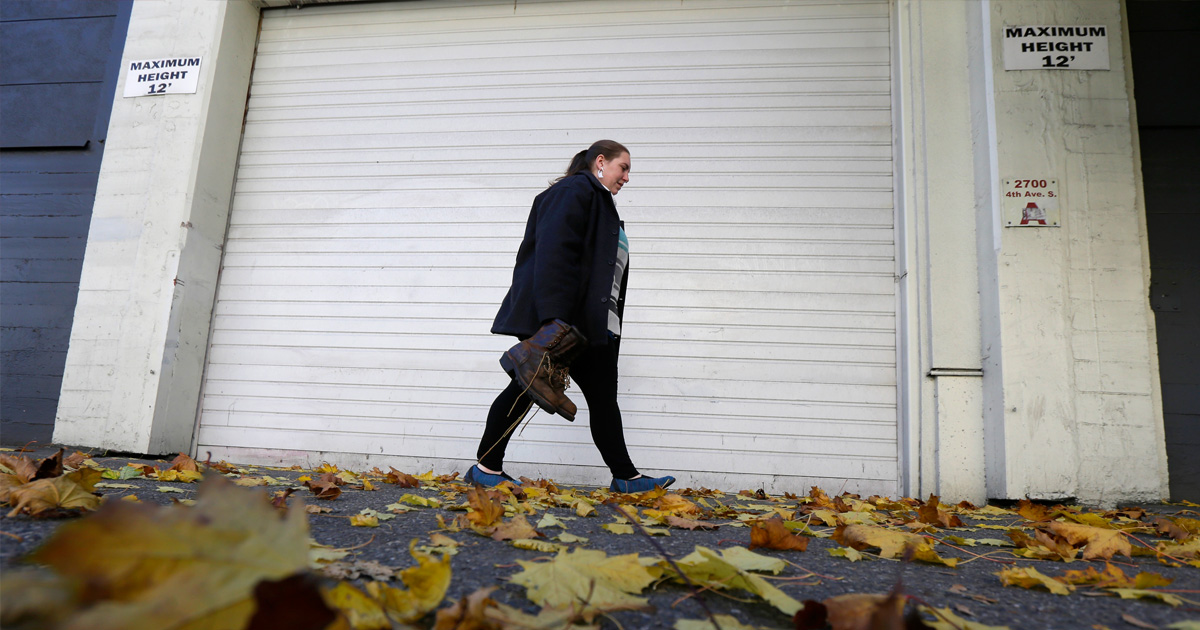 Homeless services systems will be sorting through the impacts of the pandemic for some time to come. Disruptions to the 2021 Point-in-Time (PiT) Count are a part of the story: the U.S. Department of Housing and Urban Development (HUD) sanctioned cancellations or modifications of unsheltered counts. An outcome of this emergency decision is that communities have missing or limited information about their unsheltered populations. But many communities are doing the ongoing work of filling in these knowledge gaps.

Typically, unsheltered counts involve gatherings and in-person contacts discouraged by the CDC and various state and local officials: volunteers are trained in large groups, and go out into the community to have one-on-one conversations with people living unsheltered. Unfortunately, these types of activities raised fears of the virus spreading among volunteers and people experiencing homelessness.

It is likely that communities felt that they had no other choice but to either cancel or significantly change their PIT counts. In fact, within a recent Alliance survey, nearly a third of Continuums of Care (CoCs) said they canceled their 2021 unsheltered PiT Counts. Of those who moved forward, 85 percent indicated that they changed their methodology in some way, opting for abbreviated questionnaires or visual counts.  Modified methods are likely less reliable and produce less information (for example, visual counts cannot account for race or ethnicity).

Thus, this year’s count will be like no other in the history of such data collection.

While the pandemic interrupted the PIT count, in some CoCs, the pandemic actually reduced the number of unsheltered people.

In response to the crisis, many communities procured motel and hotel rooms for people experiencing homelessness, allowing them to shelter in place and maintain social distance from others. When people who previously outdoors came inside, they were included in the sheltered portion of the PiT Count.  It became much more manageable for systems to survey them, learning more about who they are and what they need.

Despite the benefits of some segment of the homeless population being easier to count, some factors muddle understandings of how unsheltered homelessness has accelerated in 2021.

Greater than typical numbers of people may be flowing into unsheltered homelessness. COVID-19 is associated with an economic recession. Businesses temporarily and permanently shuttered. Unemployment numbers remain elevated. As of the end of last month, 15 percent of renters were behind on their rent, amounting to about 7 million adults. And, despite the CDC’s eviction moratorium, many individuals and families are still being evicted in communities across the country. Many of those affected are finding new housing, securing new units or moving in with family and friends. But some are becoming homeless. The nation and many individual communities do not have counts of how many.

As a once in a lifetime event, the pandemic may shift the demographics of the unsheltered population in unknown ways. For instance, there may be more people with limited barriers to exiting homelessness. With little knowledge about their numbers and who they are, it is harder to help them.

Finally, the federal CARES Act of 2020 and the American Rescue Plan Act of 2021 invested significant new resources in multiple areas that could prevent and reduce unsheltered homelessness. However, given the limited data on the population, it isn’t easy to understand the impacts of these investments.

Even without a full 2021 PiT Count, communities have other avenues for understanding a potentially evolving unsheltered homeless population. Many CoCs already had valuable tools in place before the COVID-19 crisis began – and they can (and are) implementing new solutions.

A recent Alliance survey of CoCs revealed the following examples:

Implications for the Future

The pandemic has forced CoCs to enhance supplementary ways of counting unsheltered people, and create new ones. Such approaches will be helpful once normal processes for the annual Point-in-Time Count resume.

The PiT will remain a valuable source of information, but other data collection methods help fill in a picture of unsheltered homelessness that should guide the delivery of services and solutions. As we prepare for a post-pandemic world, this is an important time to take inventory of all the innovations of the past 15 months, and embrace the opportunity to incorporate them into our work moving forward.

Originally published by the National Alliance to End Homelessness: Source