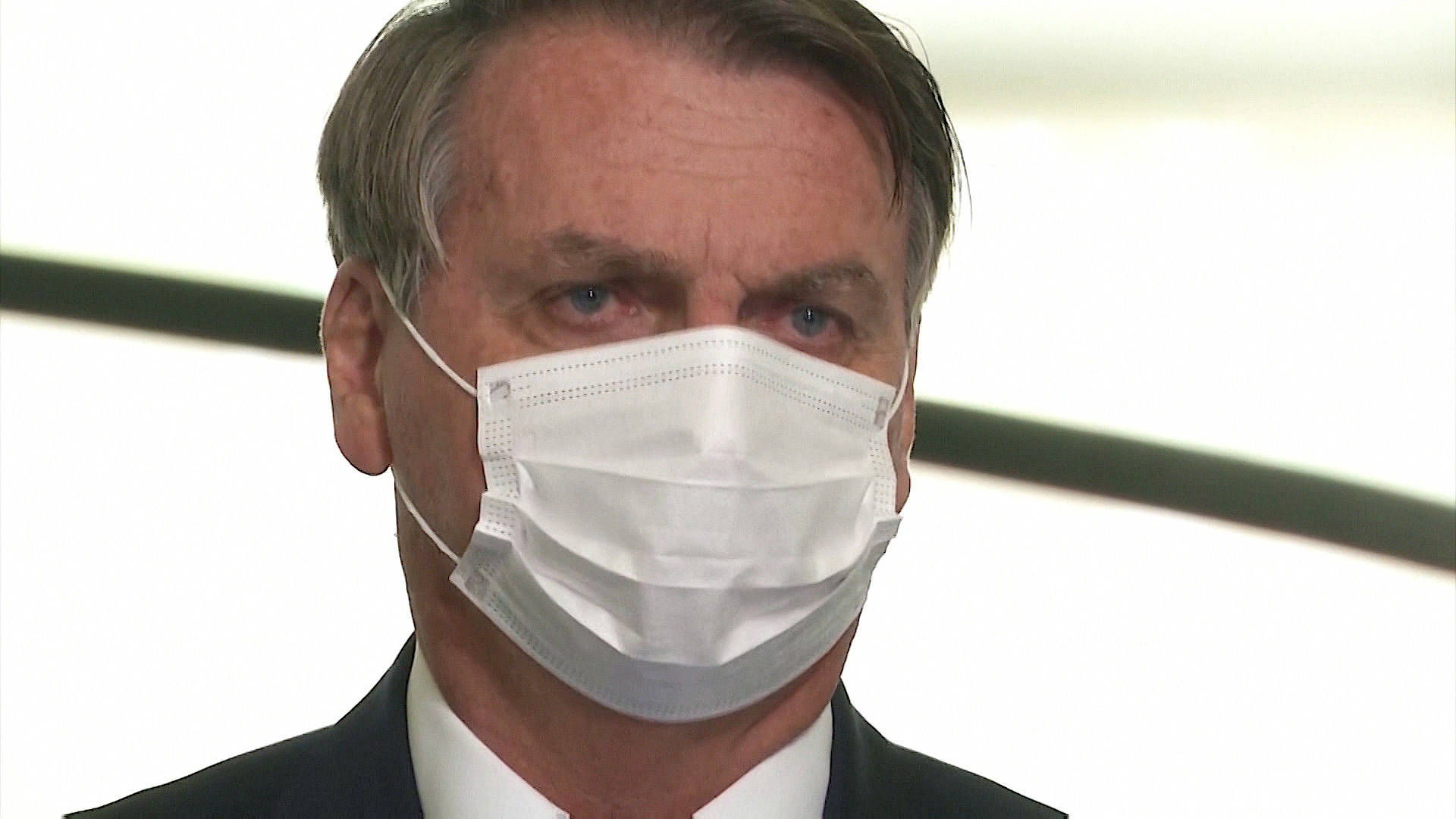 As the number of COVID-19 cases surges in Brazil, the country is also facing a major crisis on the political front. The heads of Brazil’s Army, Navy and Air Force all quit in an unprecedented move, a day after far-right President Jair Bolsonaro ousted his defense minister as part of a broader Cabinet shake-up. The developments have alarmed many in Brazil who believe Bolsonaro, who is a former Army captain, will install ultra-loyalists to the military posts to consolidate his power ahead of next year’s election, when he is expected to be challenged by former President Luiz Inácio Lula da Silva. Bolsonaro is trying to “show his authority” as his popularity dwindles, says Celso Amorim, former Brazilian foreign minister. “As he becomes smaller in terms of support … he becomes more dangerous.”