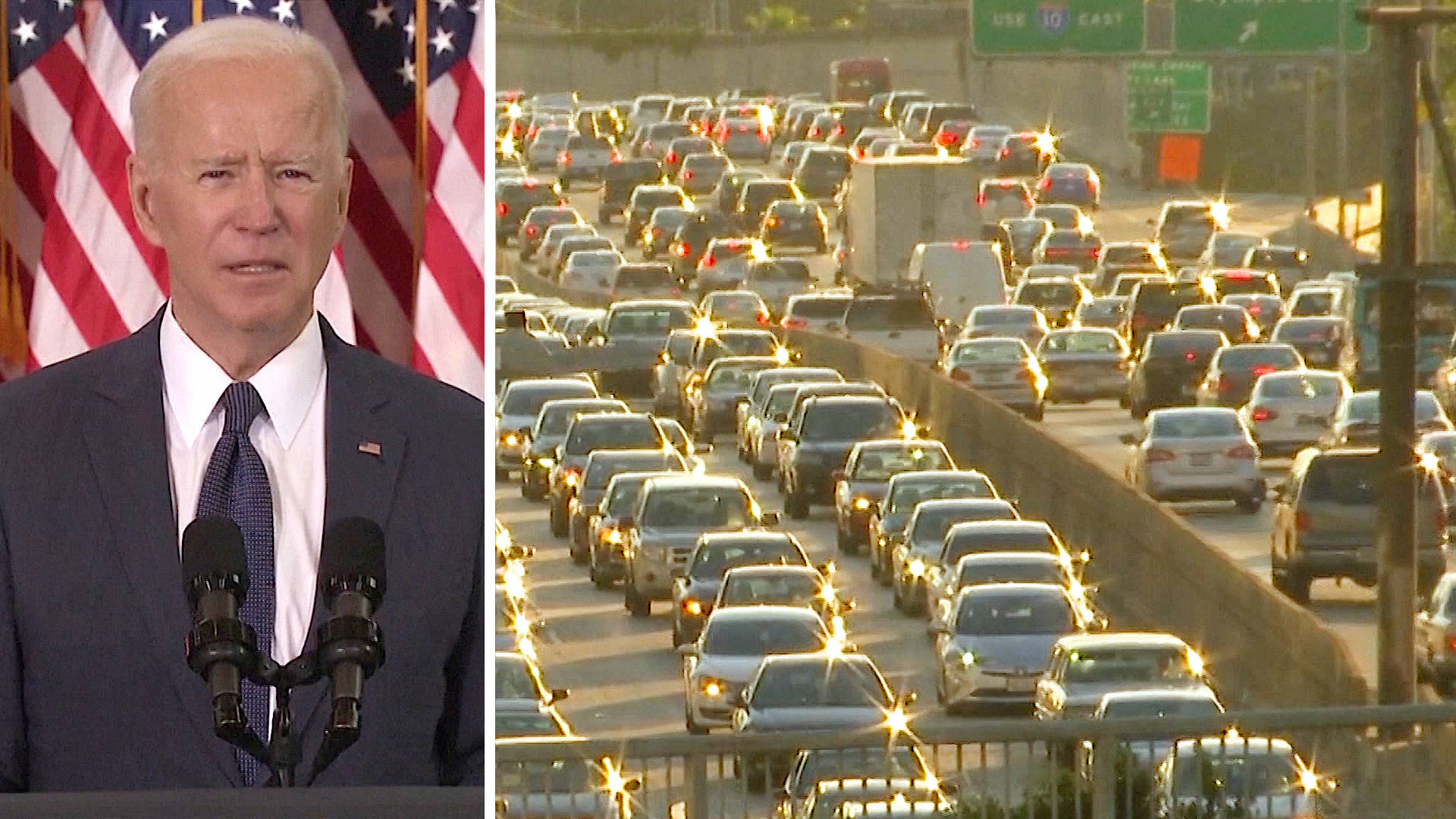 We speak with economist Darrick Hamilton, founding director of the Institute on Race and Political Economy at The New School, about how U.S. Treasury Secretary Janet Yellen is calling for a minimum global corporate income tax to help pay for President Joe Biden’s proposed $2.25 trillion infrastructure and jobs plan, aimed in part at combating the climate crisis and addressing racial inequities in housing and transportation. The plan includes over $650 billion for roads, bridges, railways and ports; $650 billion to expand broadband, retrofit homes and upgrade water systems and the electrical grid; $400 billion for “home- or community-based care” for the elderly and people with disabilities; and $300 billion for domestic manufacturing. “The good news is the conception of infrastructure has been expanded to include human infrastructure, as well as addressing the environment, beyond just traditional bridges and roads,” says Hamilton, but he adds the bill is still too small to properly address the economic problems facing the United States. “The scale of the problem and the size of the bill is incongruent.”