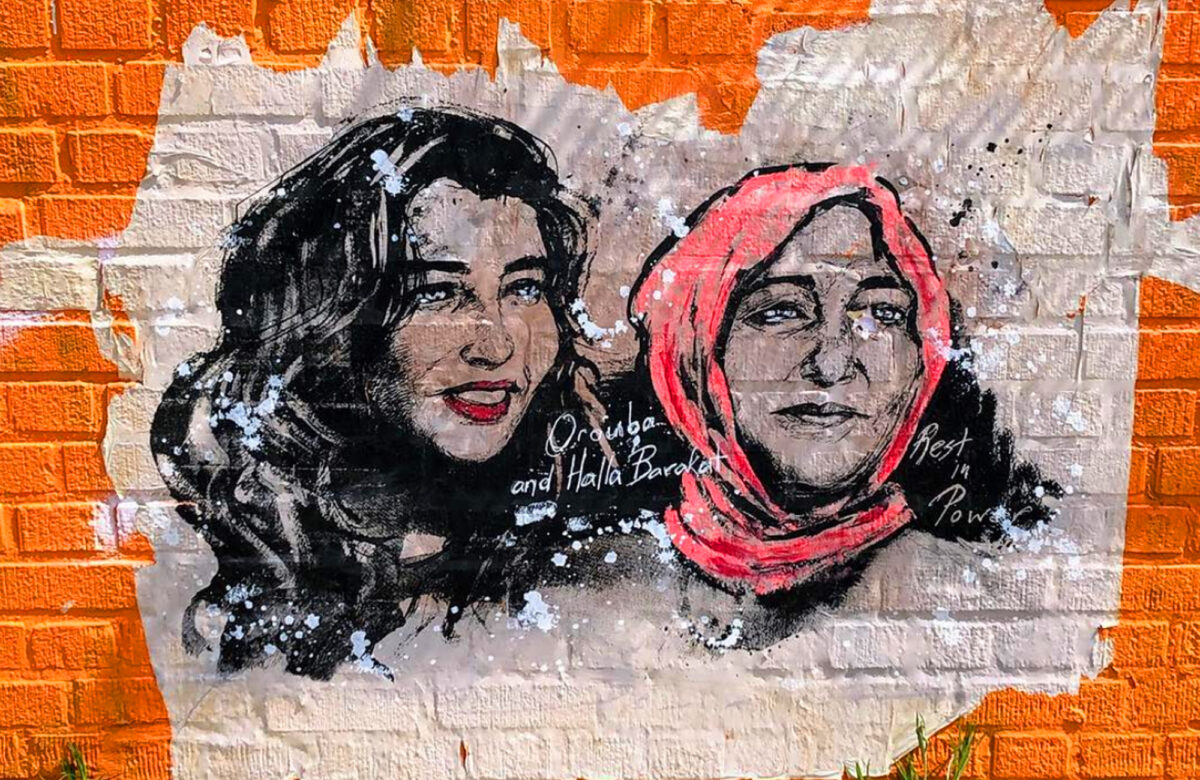 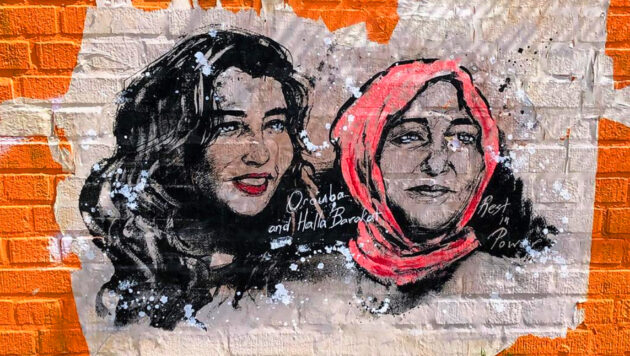 Originally published by Reveal – a project of the Center for Investigative Reporting: Source