by Center for Election Science in Political Equality 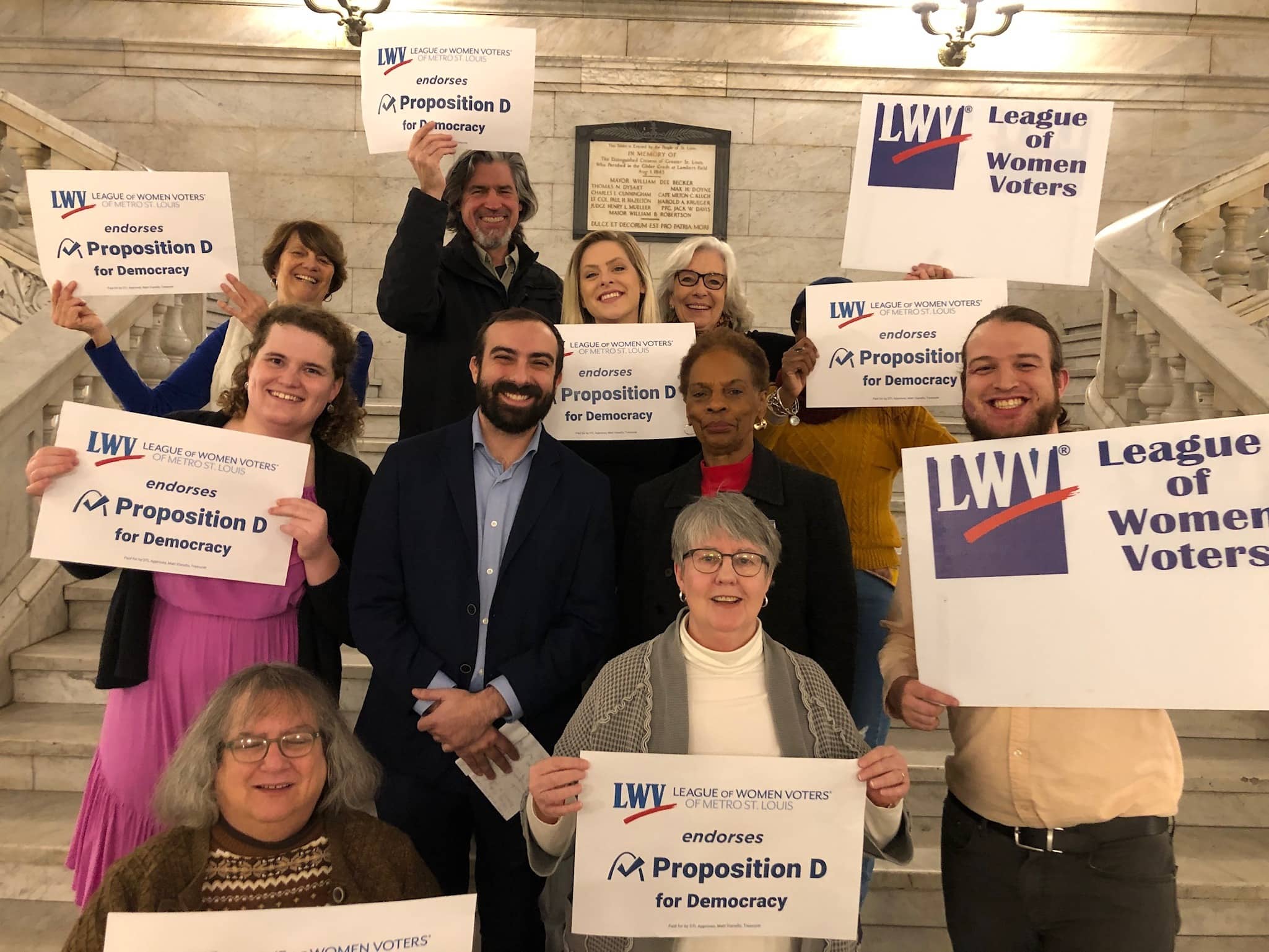 People across the country are fed up with election results that don’t represent the will of the people. And that became clear this October when The Center for Election Science opened up its first ever Request for Proposals (RFP). The RFP allowed groups to apply for grants—ranging from $5,000 to $75,000—to fund approval voting campaigns. Six groups submitted proposals, including activists from Seattle, WA; the San Francisco Bay Area; Broomfield, CO; Austin, TX; Utah; and St. Louis County, MO.

“We launched our approval voting chapter program at the beginning of the year, and we were pleasantly surprised to see so many people stand up and say, I’m ready to fight for this change in my community,” said Chris Raleigh, Director of Campaigns and Advocacy.

“Elections in cities all over the country are terribly broken, resulting in leaders getting elected with slim fractions of the vote, or with most people voting against them. It became obvious that we needed to do something to support grassroots activists trying to improve their local elections.”

Approval voting is an alternative voting method that allows voters to select all the candidates they approve of, and the candidate with the most votes wins. It’s simple, practical, and helps eliminate the vote-splitting that occurs in crowded primaries and city races.

In their proposals, grant applicants demonstrated a critical need for approval voting in their cities, citing unresponsive leaders and elections rife with vote-splitting. Seattle Approves, one group applying for a grant, referred to their 2019 city council election in which candidates won with as little as 21% of the vote.

“Seattle has both an acute need for approval voting and an electorate that has been willing to adopt innovative election processes,” the Seattle Approves group stated in their proposal.

Approval voting was first used this year in Fargo, ND, to elect two city commissioners. The two winners both received support from over 50% of voters—unheard of in previous Fargo commission races. John Strand, one of the winning candidates, noted that seeing how much support he really has from voters helps give him a real mandate to govern.

“It tells me I don’t just represent a fraction of Fargo. I represent the whole city. And that means when I go into the commission chambers, I’m able to serve them with confidence.”

The Center for Election Science plans to announce their grantees in January 2021.

The Center for Election Science is a nonpartisan nonprofit dedicated to empowering voters with voting methods that strengthen democracy. We support grassroots efforts to bring approval voting to cities across the country. In 2018, we worked with activists in Fargo, ND to help it become the first city in the US to enact approval voting. In 2019 and 2020, we provided grants to STL Approves in support of the Prop D initiative campaign.

Originally published by the Center for Election Science: Source