A Report About Hate Crimes, Presented by the OC Supervisor that Champions the Hate Circus 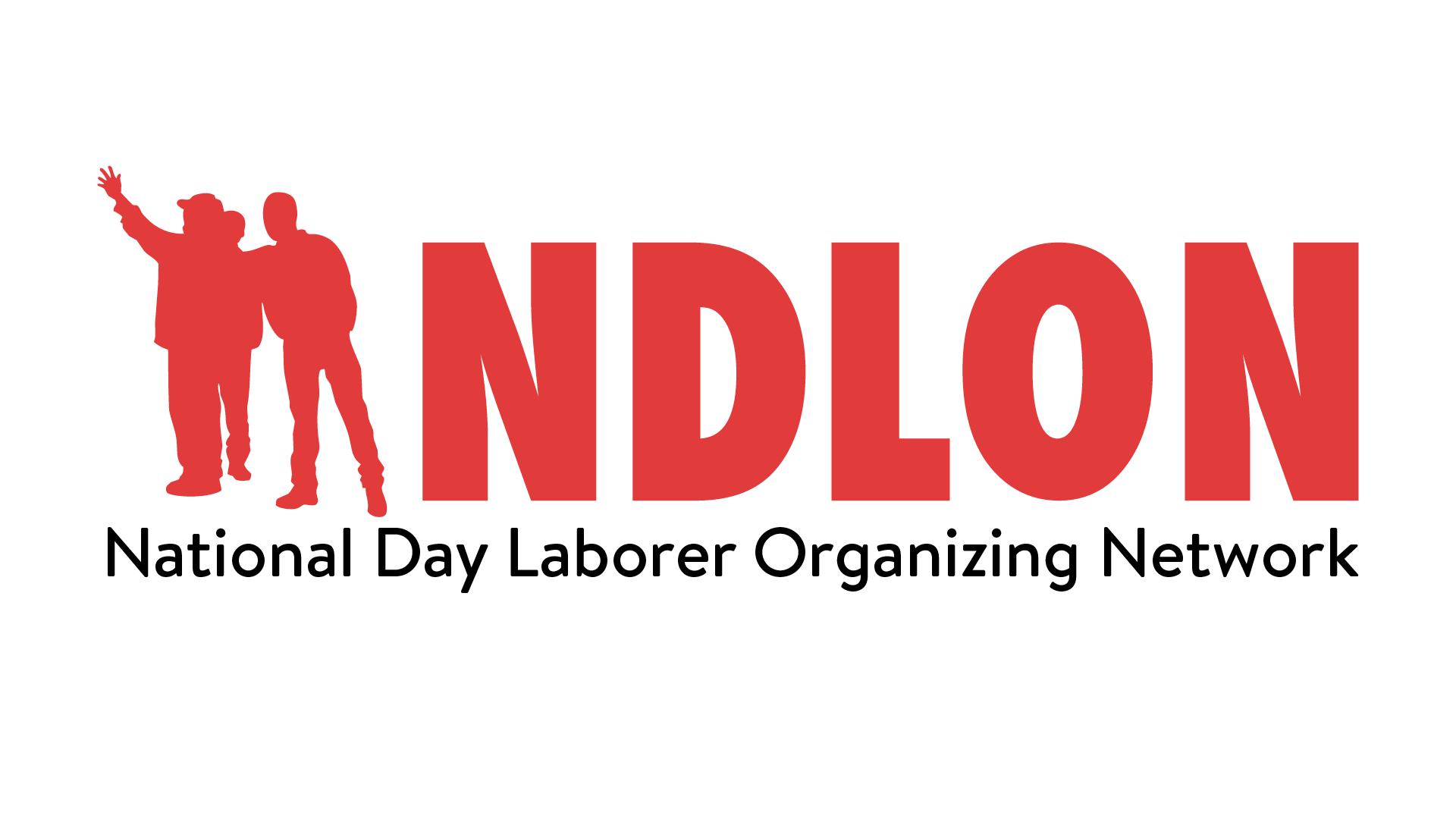 “Today, Michelle Steel represents Trump’s racist administration, its dehumanizing rhetoric, and the myriad of human rights violations committed by ICE. More than that, she was a willing participant in the racist political stunts orchestrated by white nationalist hate group, FAIR. She has no place talking about how to prevent incidences of hatred or hate crimes.

“As individuals and organization that document and address, and are often the targets of hate crimes, we know that the violence in Charlottesville, El Paso, Pittsburgh, or Poway, doesn’t happen in a vacuum. It happens in an environment where white nationalist hatred is incited, and it has an intellectual author. That is Donald Trump, and he is Michelle Steel’s political leader.

“Michelle Steel has stood by the Trump administration while it demonizes immigrants, mocks women and persons with disabilities, and seeks to dehumanize and de-document our loved ones with DACA and TPS. She herself has exposed her contempt for the LGBTQ community, and even deliberately helped ICE target our neighbors and loved ones.

“If Michelle Steel wanted to prevent hate crimes, she could start by challenging the main purveyor of white nationalism in our country today: the Trump administration, which uses every opportunity to incite hatred – and violence – against immigrants, Black Lives Matter protestors, and women.”

In March 2018, the Trump administration and white nationalist hate group “FAIR” orchestrated an anti sanctuary campaign out of Orange County. It backfired. But it also exposed the ties between local officials, such as Michelle Steel and her husband Shawn Steel, and known hate groups – and the breadth of their combined efforts.

While Michelle Steel met with Donald Trump to discuss the strategy, a roving hate circus targeted cities across Orange County, making threats like “build a wall, kill them all.” Two months later, her husband, GOP national committee leader Shawn Steel, spoke alongside the hate group in a meeting convened to promote the same strategy to local officials across California.

The increase in white nationalist political activism and violence in Orange County mirrors the increase in white supremacist groups nationwide, the rhetoric of the head of the GOP, and as we are all aware, the tragic violence in Charlottesville, in Pittsburgh, in Poway, and in El Paso in just the past three years – all of which contributes to the 16 year high in hate crimes across the United States.